Here is a bit about the area:

"Housing in East Ham consists principally of Victorian and Edwardian terraced town houses, often in tree-lined avenues. West Ham United FC is on the western border of East Ham and the eastern border of Upton Park, in the Tudor ward.
There are many green spaces in the otherwise bustling and urbanised area of East Ham. The graveyard of the Norman St Mary's church, is maintained as a nature reserve, the largest of its kind in Greater London. Central Park (Central Park Road) and Plashet Park (Plashet Grove) are the two largest parks in East Ham, and both combine open space with playgrounds and cafés. There are also smaller play areas and parks, including Priory Park (Grangewood Street) and Flanders Field, where England football captain Bobby Moore played as a child during the late 1940s and early 1950s. Flanders Fields is currently the home ground of Flanders FC and other is used by Bonny Downs Community Association (BDCA) and other community groups"

The Property is within the sought after area of East Ham called the Burges Estates, where rental yields surpass other areas within the district. Approx £1600PCM.

The property has not been extended to its full capacity and is still in its original state. If you have the money and the imagination the property is a blank canvas waiting to explode to your imagination’s desires (subject to planning).

The property boasts an outside W/C so therefore if you wanted to extend the property horizontally the plumbing is intact for that addition bathroom/shower room on the ground floor.

The property was purchased recently and renovated to a good standard.

Viewing is a must!

Please refer to the floor plan.

*All dimensions are approximate and are quoted for guidance only, their accuracy cannot be confirmed. Reference to appliances and/or services does not imply they are necessarily in working order or fit for the purpose. Buyers are advised to obtain verification from their solicitors as to the Freehold/Leasehold status of the property, the position regarding any fixtures and fittings and where the property has been extended/converted as to Planning Approval and Building regulations compliance. These particulars do not constitute or form part of an offer or contract nor may be regarded as representations. All interested parties must themselves verify their accuracy. Where room layout is included this is for general guidance only, it is not to scale and its accuracy cannot be confirmed.

(*2) This is the opinion of the agent, we cannot 100 percent verify these to be fact, we advise you do your own due diligence before getting involved in the property.

3 Bedroom House with a First Floor Bathroom
2 Reception Room, with a an outside W/C.
Property been renovated option to move into the property straight away
Property close to East Ham Station
Property rental income starting from £1600PCM 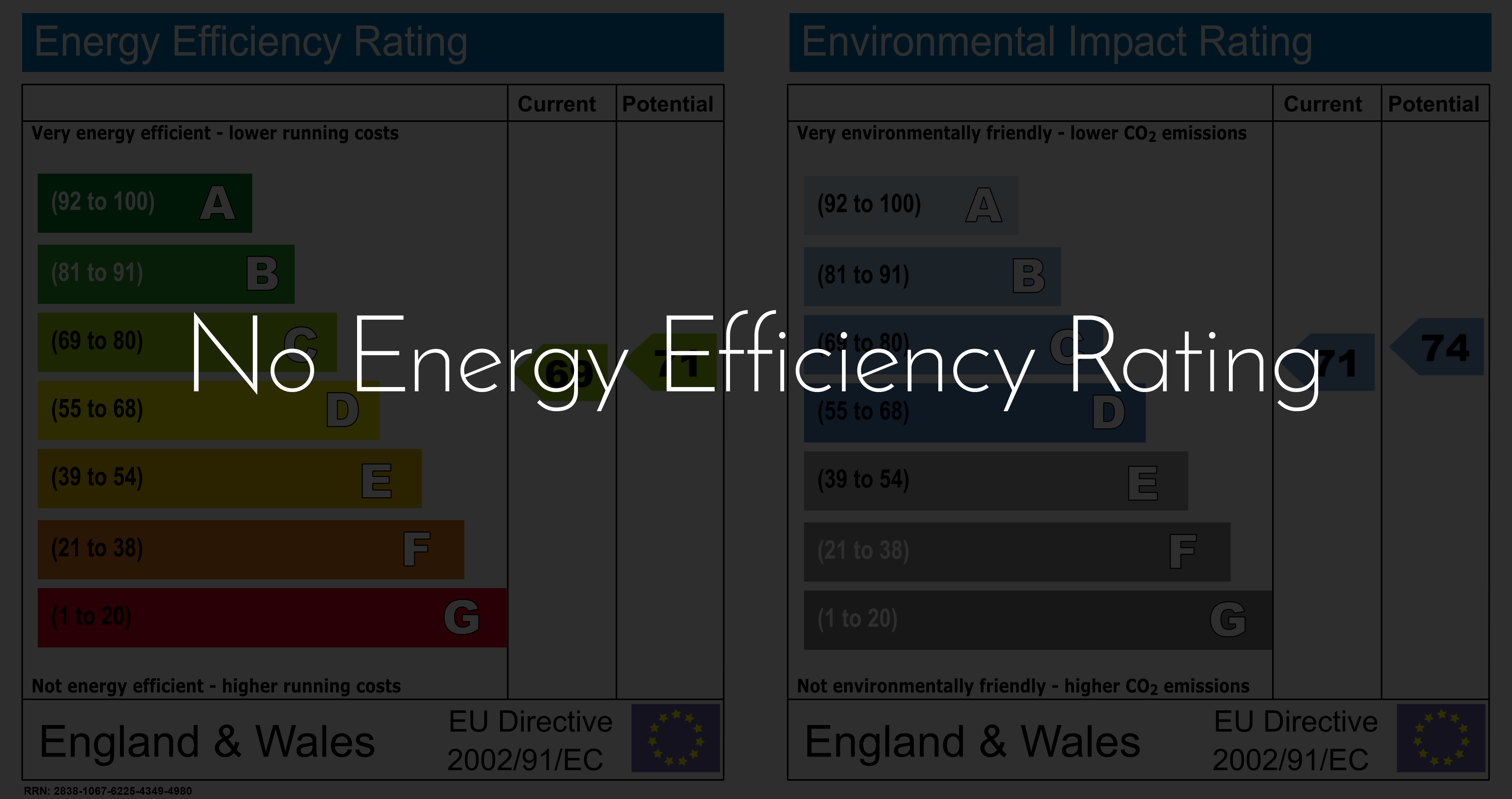